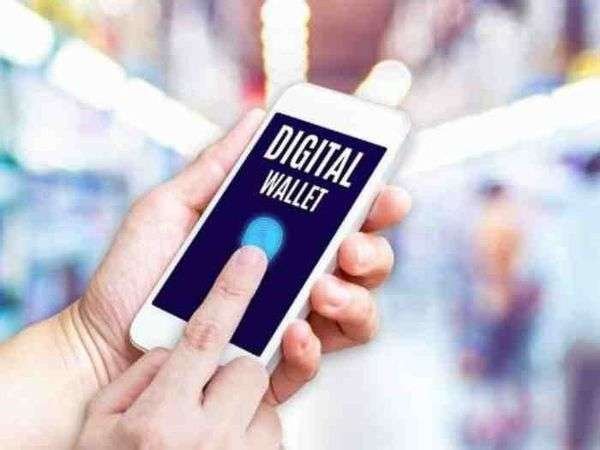 Tata Group has applied for the NUE licence through its subsidiary Ferbine Payments. It will own 40% in the entity while Airtel Digital, Mastercard and Nabard will hold 10% each.

New Delhi: A Tata Sons-backed retail payment entity is working on a mobile phone-based universal point of sale (PoS) system that will be interoperable across all payment operators. It is also readying a universal payments ID that could potentially replace all thumbprint-backed transactions in the country, the Economic Times mentioned in a report.

The New Umbrella Entity (NUE) consortium, which includes bulge bracket partners such as HDFC Bank, Kotak Mahindra Bank, Airtel and Flipkart, also plans to harness the last-mile business correspondent (BC) network, estimated to be around 10 lakh, and offer modern transaction services across semi-rural and rural India.

“The plan is to build a universal payments ID for every Indian that would completely do away with the need of Aadhaar readers,” an official involved with the business plan told ET. “The plan is to have one universal PoS where a merchant can accept payments on any phone. There must be solutions beyond the smartphone for the rural customers; in my mind, UPI is still complex for them,” he added.

The Unified Payments Interface (UPI) has helped achieve the government’s objective of reducing the use of currency notes in small-value transactions.

Aadhaar-based payment options are significantly popular in rural areas. In just one year, such transactions nearly doubled to Rs 21,978 crore at the end of January from Rs 11,286 crore the same period last year, data with the National Payments Corporation of India (NPCI) showed.

The consortium also has plans to build sound-based payments solutions for those who don’t own a smartphone.

“For small-value payments where a merchant and customer only have feature phones we are looking at sound-based payments. We have plans to build more modern products for rural customers, using the BC network,” the business daily quoted another person in the know as saying. “There are large greenfield areas of innovation; if those are captured, we could digitise 60% of India’s payments. We don’t want to be a replica of NPCI.”

Worth mentioning here is that Tata Group has applied for the NUE licence through its subsidiary Ferbine Payments. It will own 40% in the entity while Airtel Digital, Mastercard and Nabard will hold 10% each. Flipkart, through its subsidiary Flip-Pay, and Naspers-backed PayU will own about 5% each in the Tata entity. HDFC Bank and Kotak Mahindra Bank will hold 9.99% each in Ferbine.

If it gets RBI’s nod, Ferbine may build a pan-India payment network similar to UPI for a settlement mechanism for ecommerce and online retail transactions.

Experts say innovation in the card-based payment systems could further increase penetration of digital transactions in the country where until a few years ago, cash was, practically, the only currency.

How A Managed Service specialist organization can support your business development